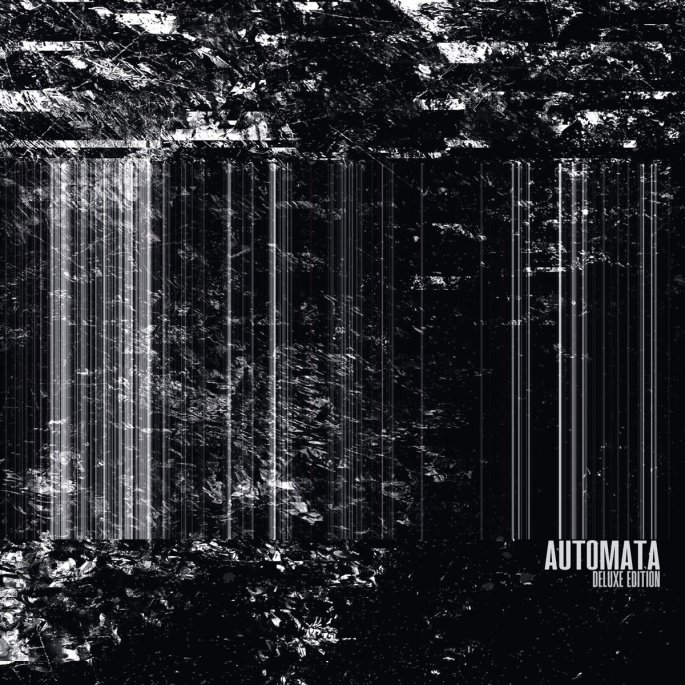 Imagine if music can paint you a landscape of walking through the dirty city streets late at night or a grimy futuristic landscape. This is the feel it gives out. I love it.

The album reminds me of Massive Attack. The vocals are very similar and some of the songs sound like they could of collaborated. Now, not all of Slighter sounds like this cd. Each album is different and that’s refreshing.

One of my favorite songs is Walls. The female vocals just knock you off your feet. It feels like being in a grungy future but a goddess is calling out and saying what’s on her mind. I can see myself finishing reading Dune to these tracks.

As I go through the list, I see there are 5 songs I really enjoy. My second favorite is a toss up between The Hunt with Moris Blak and Undertow. The Hunt reminds me of essentially of the scene in Batman 3 where Robin goes into a weird back alley that’s black light and neon to beat up some bad guys. Okay. I can see these songs in most ’90s Batman movies as I’m sitting here listen to this and type.

On the Bandcamp comments, Darren Douglas Danahy says ” Not unlike some of my favorite science fiction films or books – where the more detailed my understanding of the work, the more I appreciated them – this album truly became unlocked to me after multiple listens.

Automata uses sounds like environments that describe large shadowy places where melody reaches out to you like a hand from the shadows, a hand you want to take but feel unsure of.

Take that hand and immerse yourself in these environments, say I. You won’t regret it.” I couldn’t of said it any better than Mr. Danahy.

I immensely enjoyed the first part of the album. Since I received the deluxe edition, the second half seemed to change a bit, it becomes the Automata Variable edition That part does not have vocals. It sets the theme to a dark movie score. It’s still quite enjoyable without the lyrics but I the vocals give it a different layer that I enjoy more.

All in all, this album is gritty sounding and let’s your imagination take hold. I don’t know how many times I have listened to this album. I honestly lost count. Every time I listen to it, it changes where my mind goes.

If you like industrial music, this is up your alley. If you enjoy imagining places like Altered Carbon, Tank Girl, Dune, or sometimes even Blade this band is for you.

Slighter has a new album coming out March 5th. I can’t wait!